It indicates a capsule-type sleeper designed with the motif of the "capsule house" announced by architect Kisho Kurokawa at the Osaka Expo in the 1970s.

In addition to being compact and functional in capsule bed, it has everything you need to get a good night's sleep.

Capsule beds are currently used not only in Japan but all over the world, and are not only provided as guest rooms in hotels, but also as nap rooms for companies and government agencies.

For example, we have introduced capsule beds not only in general company offices, but also in various industries such as airports, railway companies, the Self-Defense Forces, and national broadcasting stations. 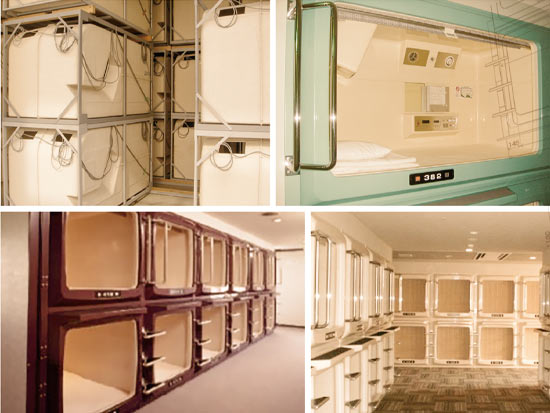 Capsule beds were born in the world and started to be used as nap rooms for hotels and businesses.

Capsule beds that can easily obtain good quality sleep were quickly accepted by the world, but capsule beds at that time were made of a substance called FRP "glass fiber reinforced plastic" and could not be recycled, and dust during dismantling was harmful. So, the garbage was industrial waste. 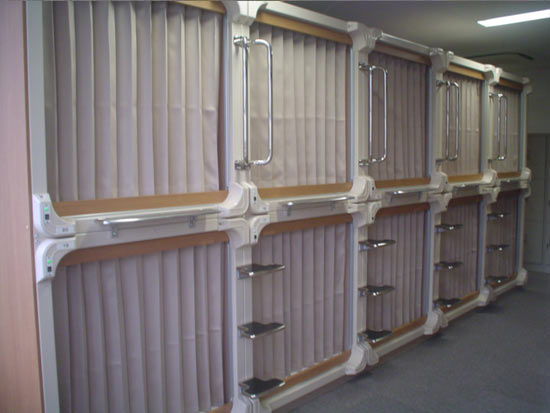 We have disclosed this technology to other companies in order to contribute to the global environment, and the capsule bed made of FRP material has disappeared from the world. 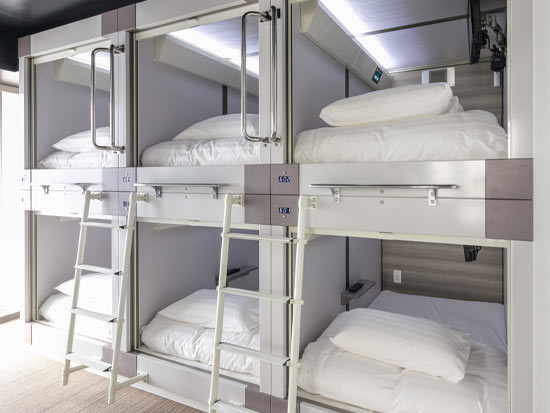 In the 2020s, Cosmond developed a more advanced "capsule bed SQUARE", which has a structure that can be disassembled and reassembled in another place even after it has been installed once.

The SQUARE series, which can be customized in various ways according to the customer's application, is widely supported not only by companies operating the hotel business, but also by companies and government agencies. 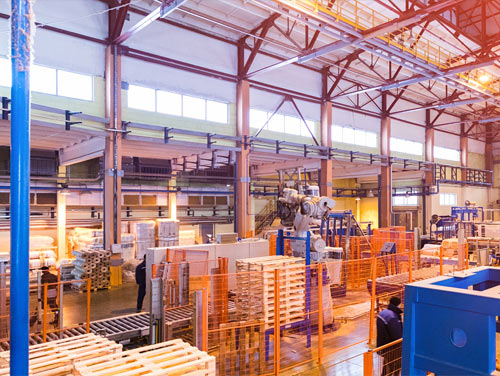 The capsule bed barely damages the building, and if it does, it only has a few small holes.

After completion, it can be disassembled again and assembled in another place.

The metal fittings used are patent pending and have already been patented in China and the United States.
Thanks to this metal fitting, our capsule bed has a load capacity of 2 tons or more.
It is incomparable to beds made of wood or steel.
You can start a hotel business even in a building that is not a hotel.
It is a reusable material and does not generate industrial waste.
It can be disassembled and transported without creating unnecessary space. As a result, it leads to cost reduction of carbon dioxide.

All are assembled at our own factory under strict quality control.
We have a high degree of expertise cultivated in consulting business.